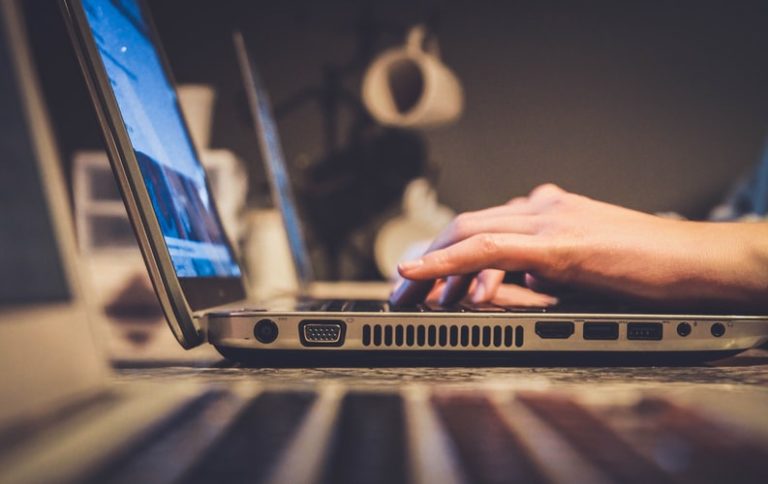 In an ever growing digital world increasingly lines are being blurred between what is being treated as ethical and what is not. This is partly due to the internet being used by a variety of different groups and individuals. Increasingly advertisers have become increasingly cautious with where and who they choose to advertise with online.

A classic example of this is the so called “ad-poclypse” that hit youtube Over a period in time of a matter of months thousands of you tubers across the internet were reporting large falls in ad revenue and could not understand why. It later transpired that google in agreement with several different high profile advertisers had changed its policy on advertisements and how and where they were advertised.

What Is Advertising And Why Is It Controversial?

One of the main reasons why adverts can be considered controversial is the overall message the portray. In the past many companies have produced adverts that are now considered sexist , ageist , misogynistic etc. This is partly because often adverts can play up stereotypes in a misled way to attract sales.

Advertising hasn’t always been controversial however. The first signs of advertising being practised goes back more than two centuries and historic records the Romans used some slabs of stone to advertise goods with words carved in.

Increasingly more and more companies are becoming involved in “ethical” advertising in order to appease their customer base and show the business in a different light overall. One way in which some companies are choosing to advertise ethically is by featuring what they have done for a community or charity in one of their adverts. This helps to improve the overall reputation and public image of the business on the whole.

In terms of ethics there is often fierce debate between many people as to what can be defined as ethical overall. An example of this is Google. Google have pledged billions to invest in greener technology such as renewables as well as tree planting projects. In addition to this Google is also vocal about free speech. However , Google has come under heavy critcism for the way it gathers peoples data

. Users of the service are tracked across the web as well as having their location and personal data tracked. This allows Google to build a profile of habits and likes to give to advertisers which leads to ads across the web very specifically targeted to the individual overall.

Overall it is clear that advertising has changed a lot since its inception thousands of years ago. Clearly businesses have adapted to new technology and are using more targeted methods than previously seen before to target people for sales. Although many attitudes have changed within the advertising world and adverts aren’t as controversial more needs to be done to protect consumers from intrusive advertising and mishandling of data overall.